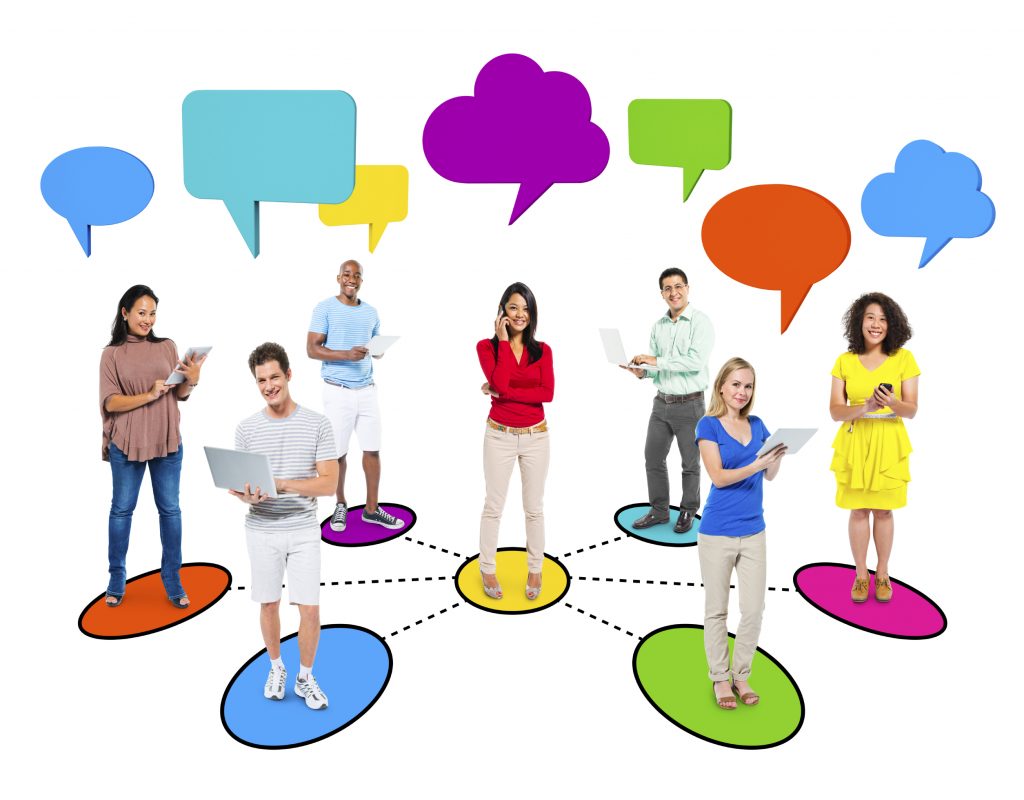 Directors received a glowing audit report, agreed to a request from the fire department and approved members for a new electronic voting committee at the April 11 Westchase Community Association (WCA) Board of Directors meeting.

The meeting began with appeals from two Westchase homeowners who are renting out their homes. The first, from the Greens, said that his renters were supposed to be taking care of the yard but they had not and that the sod had died and unfortunately the notice did not reach him in a timely manner at his new address. He pointed out that during the time he lived in Westchase, he always kept his property up and corrected any violations quickly and that once he knew of the sod violation, he had fixed it. Directors voted unanimously to waive his fine.

They also voted unanimously to waive 90 percent of the fine for the other homeowner who had not submitted a lease for his West Park Village (WPV) rental.

Board Vice President Rick Goldstein was absent from the meeting.

Dwight Darby and Company’s representative presented their audit of the WCA. She said the only adjustments they had to make were for depreciation and an audit entry that was made incorrectly last year. Otherwise the audit did not find any issues with internal controls and she stated the WCA was in good shape.

Directors approved Hillsborough County Fire Inspector Larry Anthony’s request to use six to eight parking spaces at the Westchase Swim and Tennis Center parking lot while the parking lot and concrete pads at Fire Station #35 are being repaved.

Director Michele Del Sordo presented a report on Government Affairs Committee (GAC) activities. She said GAC Chair Goldstein and she had met with county officials to discuss sidewalks and parking issues in West Park Village and around Davidsen Middle School during drop off and dismissal. She reported that Westchase Community Develop District (CDD) Field Manager Doug Mays had stated CDD was exploring an agreement with the county to take over sidewalk repairs in Westchase. She also said that the county would be painting yellow no parking lines on curbs around stop signs in West Park VIllage to remind people that they are not supposed to park within 30 feet of a stop sign. She said that GAC had established a committee on regional transportation issues and that she was going to reach out to neighboring HOAs to see if their members would be interested in joining.

Last she said that the county had reported that the Hillsborough County School District would be hiring 144 crossing guards specifically for middle schools over the next three to four years and that they hoped this would provide a resolution to the issues around Davidsen. Director Joaquin Arrillaga said that he had been dropping off and picking up his children from Davidsen for years. He added, “Changing the times at the lights [at Montague and Linebaugh] has really improved congestion.”

Fords resident Joe Odda, a member of the Hillsborough County’s Citizens Advisory Committee, encouraged directors and Westchase residents to take a Hillsborough Countywide Survey, which he said, “is expected to serve as a baseline for future surveys as well as provide an opportunity to gather information about the services residents feel are most important to this community.” To learn more about the survey and to take it, visit http://HCFLGov.net/Survey.

Directors voted unanimously to suspend the usage and WCA voting rights of homeowners who have not paid their HOA dues.

Operation Manager Kelly Shires requested a fence be built to enclose the volleyball court at the Westchase Swim and Tennis Center on Countryway Boulevard. Director Arrillaga said, “At one time we talked about making one entrance for the tennis courts and swimming pool. . . Right now, lifeguards have to man the tennis courts. I think one entrance would save the association money.” All directors agreed and approved his motion to allow the board president and community association manager (CAM) to get a quote for and approve fencing to make one entrance.

Association Manager Debbie Sainz reported that electricity bill audit that ICG had done for the association resulted in TECO issuing a $9,149 credit, which would be split 50/50 between ICG and the WCA.