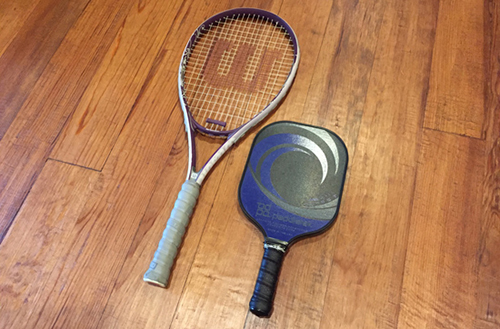 At their November meeting Westchase Community Association (WCA) Directors approved a motion to convert 2 tennis courts to pickleball courts at the Westchase Swim and Tennis Center on Countryway Boulevard.

Yet with some confusion afterwards about the intent of the motion, Westchase Community Association (WCA) Directors revisited the topic on Dec. 12. The majority of directors thought that Director Ruben Collazo was making a motion to convert the courts so that they could be used for both sports but Collazo’s said his original objective was for the courts to only be used for pickleball. Several directors said they would not have voted for the motion if that the intent was for exclusive use.

Both pickleball and tennis players attended the meeting to voice their approval or disapproval of the court conversion. The tennis players asked board members to not convert the courts for dual use. They said that the tennis program was growing, the courts were already crowded and that they did not know how the two sports could coexist, especially since pickleball is a louder game than tennis and pickleball players do not have to observe the same no talking rules as tennis players. They pointed out that pickleball players could go to the Westchase Rec Center, which has indoor courts at specified times every week.

A Bridges resident said she was concerned about cost of the conversion, adding, “We’ve been trying to get trash cans and water fountains on the courts for years and haven’t been able to. Who is going to pay for the pickleball courts?”

Residents also had some disagreements about what age group should have access to Westchase amenities. “This group needs to think about activities for seniors,” said Bridges resident Bob Faulkner. “I know the community is focused on young people but we need to also focus on seniors.”

But Fords Resident Nicole Tamulski thought that there was not enough focus on young Westchase residents. “The afterschool program has already had two courts taken away from it. We’re paying for lessons. All six courts should be for the children from 3-6:30 p.m. You offer a program to teach children to pay but have taken one-third of the courts away.”

Ultimately all directors voted in favor of spending up to $2,000 to paint pickleball lines on two tennis courts and purchase four nets so that the courts could be used for both tennis and pickleball.

Yesner asked for volunteers to serve on a committee that would review the swim and tennis centers’ rules to make sure they are consistent with the WCA’s goals and to update them to include pickleball. Many of the people in attendance volunteered to be on the committee, which will be led by Collazo and Director Dale Sells.

Village Green resident Moira Konyk asked directors to approve a USTA 3.0 women’s night team. Comprised of 14 residents, the team would play matches at 6:30 in the evening. Board President Shawn Yesner said they would put the item on the agenda for January.

Board Treasurer Ruben Collazo pointed out that there was money in the budget for a social committee but there was no such committee. Yesner asked Board Vice President Michele DelSordo to form a committee to develop social programs.

All directors voted in favor of tabling a Woodbay resident’s appeal concerning a re-roofing. They voted 4 -2 (with Directors Keith Heinemann and Sells casting the dissenting votes) in favor of waving 90 percent of the fine for a Harbor Links resident’s violation because the offending trampoline could no longer be seen. Sells said that he was voting against the motion because he thought that the trampoline would be visible again once the resident’s Christmas decorations were taken down.

Director Rick Goldstein was absent from the meeting. 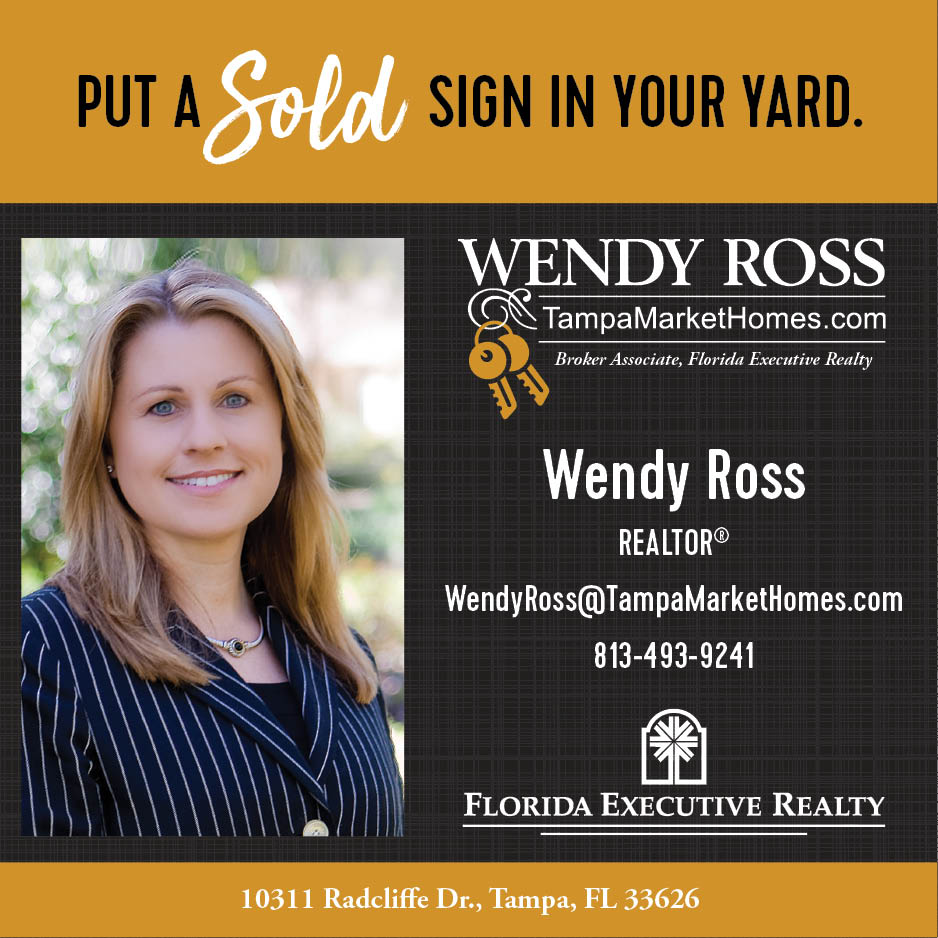